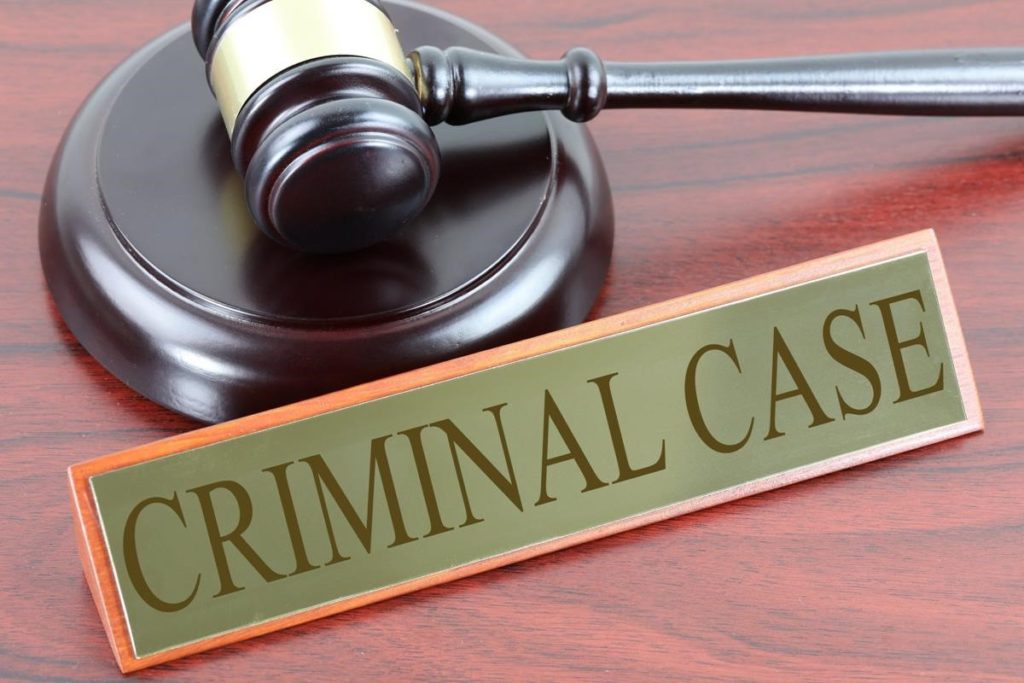 The following are stages of criminal case process in india:

First Information Report (FIR) is a written document. The FIR is prepared by the police. When they receive information about the commission of a cognizable offence. When you file a complaint, you have the right to ask the police to read the information recorded by you.

When information about the commission of a cognizable offence is given orally, the police must write it down. When you file a complaint, you have the right to ask the police to read the information recorded by you.

One basic requirement of a fair trial in criminal jurisprudence is to give precise information to the accused as to the accusation against him. This is vitally important to the accused in the preparation of his defense. In case of serious offences the code requires that the accusations are to be formulated and reduced to writing with great precision & clarity.

Conviction on Plea Of Guilty

Recording the prosecution of evidence

Examination of prosecution witness by Police Prosecutor, marking of Eh bits by and cross examination by defense counsel.

Statement of The Accused

The provisions of sections 164, and 364 [section 281 of new code] of the criminal procedure code with regard to the confessions and statements of accused persons should be carefully studied. Section 164 deals with the recording of statements & confessions at any stage before the commencement of an enquiry or trial. The section 342 deals with the examination of accused persons during the course of the enquiry or trial. Section 342-A now enables the accused to appear as a defense witness during the trial. And to give evidence on oath in disproof of the charges made against him or a co-accused.

The accused shall then called upon to enter upon his evidence. And if the accused put in any written statement. Magistrate shall file it with record.

Final Argument on Both The Sides

Once the public prosecutor and the defense counsel present their arguments, the court generally reserve its judgement.

The judge delivers a final judgement holding an accused guilty of an offence acquitting him for particular offense. Judgement is the final decision of the court.

There are more complications in a court procedure than what a common person knows or may feel, I got rid of those just with the help of this counsel. Their way of handling situations is so experienced that one can.
Unknown
Advocate Gaurav Sharma (LL. M.)
Not found any other advocate panel where whole team members are devotee towards client’s benefit than that of monetary benefit to self.
Amit Kumar
Call Now